Apparently, some time around the 1930's it became popular to mount dead squirrels in a boxing ring, wearing trunks. 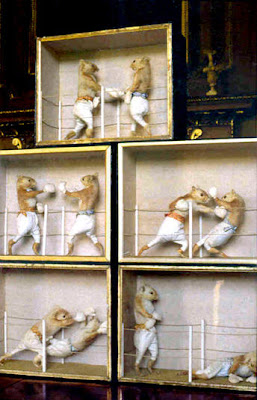 These coveted works of art are difficult to find, but they came to my attention because a gentleman in my area listed one for sale on Craigslist.

Upon further investigation, (because, really, how could I not) it was found that there's no limit to what taxidermied squirrels can do. 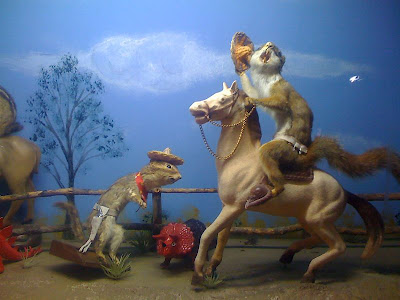 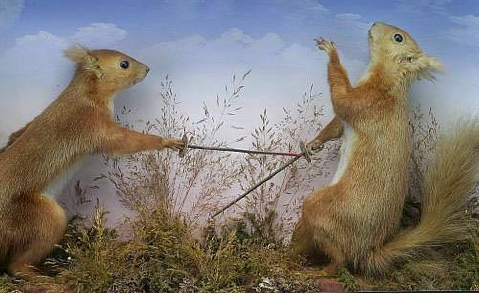 Or even more lethal, and my personal favorite.

So, what is it that you would have your taxidermy squirrels engaging in? (And yes, they even have them doing that.)
Posted by Ava Quinn at 3:37 PM 5 comments:

I want to go ride my motorcycle.


Sigh. See it there, gleaming in the sun? Like a panther that had a toxic dose of raidation. Ready to burst out of the gate in a split second. 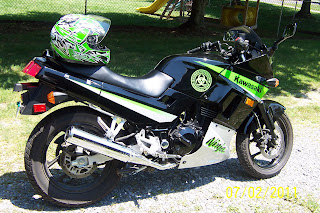 And this man is a master. Though with my new dodgy hip, I'll for sure never be. (not like it was very likely in the first place.)

One of my heroines uses parkour in her vigilante work.

This jump actually made my butt pucker. Wait for it. Yours will too.

So tell me, are you a parkour/free running fan or does it repulse you?
Posted by Ava Quinn at 9:00 AM 4 comments:

Labels: a peek inside, new skewed view, showing my age

All It Took Was A Pinched Nerve

Yesterday I somehow had the fortune (bad or good, you decide) to get a pinched nerve in my hip. What an experience it is. I've never had pain so intense that it made me want to vomit before.

And we needed groceries. So The Man had to do grocery shopping on his own. (We usually go as a family to share in all the bliss that is grocery shopping.) I offered to drive one of those Hoveround carts, but the Man wasn't having it. I really wanted to drive that thing, too. Which The Man knew. Which was also why he wasn't having it. He knew I'd wreak havoc at the local grocery store on that bad boy. Especially since I haven't been out on my motorcycle in about two months (but that's a post for another day). And he really didn't want to end up in the paper tomorrow.

But the good part is that I was forced to sit. All day. And without much guilt because I was in too much pain to do the laundry or the dishes or clean the kitchen or make meals or Zamboni the toys to clear a path through the house or any of the other ten thousand things I'm usually doing. So without the guilt of neglecting my domestic engineer duties, I could write.

And write I did. I popped the steroids that I needed to take, managed the pain the best I could and finished up the edits on the chapter that has been plaguing me for what feels like forever. I'm too embarrassed to reveal how long in actuality I've been working on one stupid chapter. Suffice it to say - long time.

I sent it out for crit, even though it's not totally where I want it. The pain was actually thwarting me a bit in my thinking. But I feel very accomplished.

So now some heavy duty "do not operate heavy machinery" pain meds await on the counter to knock me into oblivion for the night.

And this is the lesson that I learned today. All I need in order to sit and write is blinding pain. Which, as any author knows, is what writing really is.

"There's nothing to writing. All you do is sit down at a typewriter and open a vein." ~Walter Wellesley "Red" Smith

Until next time when I wake from my drug induced stupor, citizens.
Posted by Ava Quinn at 7:12 PM 8 comments: 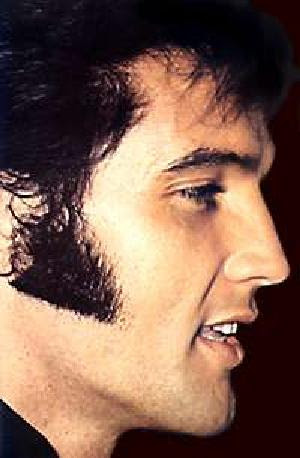 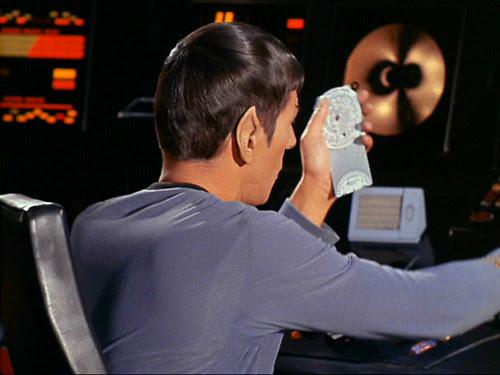 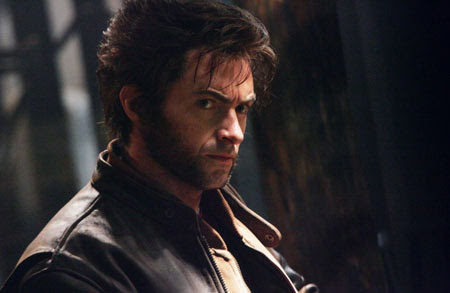 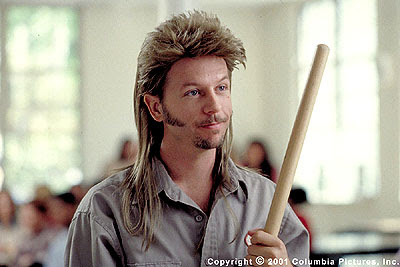 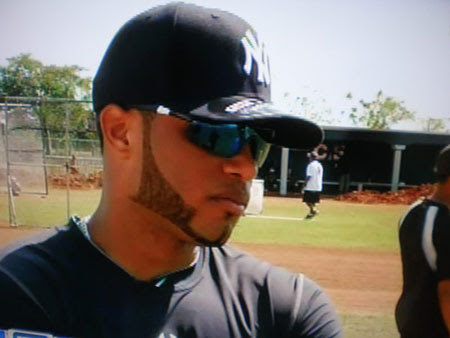 And ladies, vote in the comments for your favorite sideburns. I know it's a tough choice, but don't worry, I won't make you defend it.
Posted by Ava Quinn at 2:30 PM 3 comments: