Just In Time for Your Holiday Shopping

I'm opening a new store. It's called The Angry Villager, for all your torch and pitchfork needs. Because really, who doesn't need a pitchfork and torch supplier?

The Angry Villager houses a handsome array of torches from super flammable straw to reusable metal.

Pitchforks with handles fashioned from several different materials will be available for your enjoyment. From traditional wood to light-weight fiberglass, and many styles in between, you'll always find just what you're looking for. We even have a room just for tridents if your angry mobbing turns to underwater warfare.

We can handle bulk orders to outfit you and your angry mob with express and overnight shipping.

A knowledgeable staff member (ahem, me) will be on-hand to answer your questions and help you select just the right torch or pitchfork for your immediate need.

Heirloom pieces will be available for special order. Monogramming is extra.

Novelty merchandise will also be for sale at The Angry Villager soon. 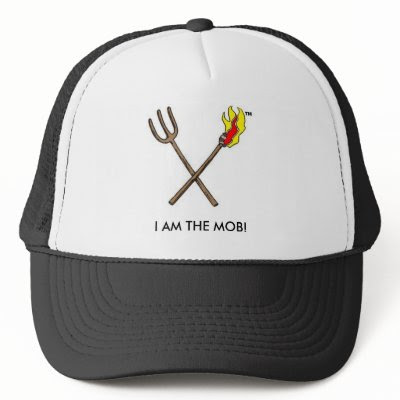 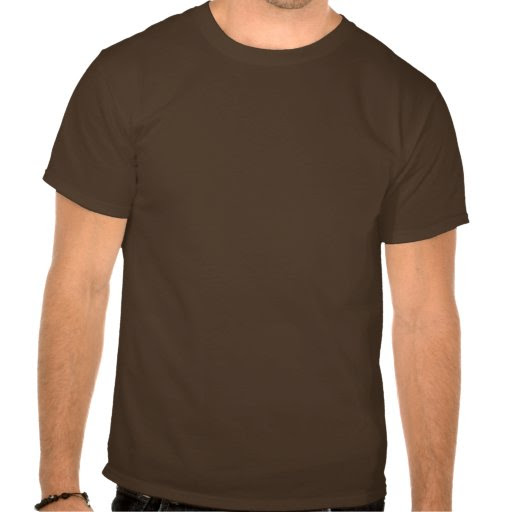 Including the Angry Mob playset. 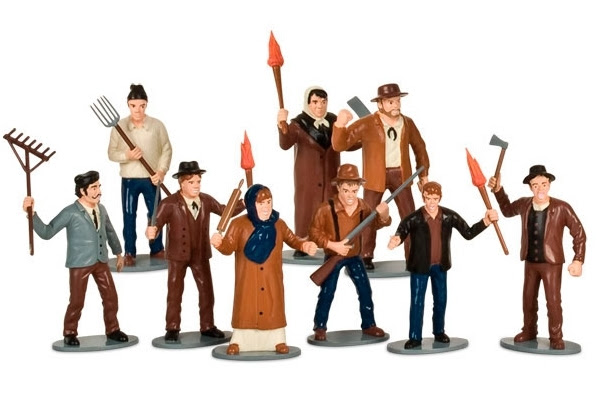 So shop now and shop often. Operator (uh, me again) is standing by to take your orders.
Posted by Ava Quinn at 9:52 PM 2 comments:

About three years ago I posted a rant. (Don't be so shocked. I can rant if I want to!) In that rant, I referenced an article I'd read in Reader's Digest many years ago. I think I was around fourteen years of age when I read it, and it made a lasting impact on me.

I got some of the details a little mixed up, but the message was clear. In life, is this a problem or an inconvenience?

Well, a wonderful woman left a comment saying she was looking for the same article and if she ever found it, she'd let me know. I had looked for a while, but came up empty. Well, Maureen contacted me today saying she found the original article. And here it is, very appropriately on Thanksgiving, in all it's glory.

Bizarre Conversation In The Back Seat

I'm not making this up. I mean, really, how could I?

I'm avoiding my w.i.p. Behold how seriously I am avoiding it.

I stopped halfway across it and realized. . . *ding* . . . I'm avoiding my story. So I climbed down off the ladder and promptly began vacuuming the floor. And doing the laundry. And reorganizing the bathroom linen closet.

All of this is better than staring at my computer screen and agonizing over this story and how it's so generic and muddled.

So now I have a half torn apart linen closet, half a clean kitchen ceiling and half the house swept, but no forward momentum on Brass In Pocket.

I have lovely ideas for my other stories, vying for my attention. But nothing to fix the mess I made of Brass. And no idea of what's prompting this avoidance.

So now I need to decide if I should put it away for a while and work on something new or continue to run my brain through a cheese grater as I fight with the tinkered mess that is chapters one through three of my w.i.p. (There are many more chapters, but I'm too linear to go there.)

This Is Me Right Now

Labels: a peek inside, crazy musings

Long time readers of my blog know that I send care packages to soldiers stationed in combat zones. I get the addresses through the website anysoldier.com. It's a very worthwhile organization.

I extend my heartfelt gratitude to the brave American men and women, past, present and future for their dedication, service and sacrifice.
Posted by Ava Quinn at 10:36 AM 2 comments:

is kicking my ass right now. Which in reality means that I'm kicking my own ass. Since it's my story.

I think I need to log some time in my happy place.
Posted by Ava Quinn at 10:37 PM 3 comments:

A few days ago, a stinkbug made an appearance in my bedroom, crawled to a high spot out of my immediate reach, and has apparently decided it's now residing there for the winter.

I've been keeping my eye on it, and can satisfactorily report it hasn't moved for days. So I've left it alone because there have been too many other things on fire around here to deal with. Things more important than a stinkbug setting up house on my bedroom wall. Yeah, we've had some major shit.

Anyway, I happened to mention the stinkbug to The Man.

me: "Have you noticed the stinkbug in our room?"

And that's when the game of Stinkbug Chicken tm began. Though I'm not sure that The Man actually knows he's a participant in my new form of entertainment. But I believe he is beginning to suspect.

So here's how I'm playing. I make a comment about the bug to see if The Man will be the one to break down and dispose of it first. Only, I can't actually ask him to do it. I can only bring his attention to the bug in interesting ways. For example.

me: "You know, I think I'll name the stinkbug in our room, Ralph."

The Man: bushy glance from the corner of his eye: "Is that so."

me: "Yeah. It seems he'll be staying awhile and if he's going to see me changing my clothes, I figured he should have a name."

me: "Because it stares at me so intently when I get naked."

If not, let me refresh your memory.

One For The WTF Files

This was the first entry in my WTF category. If you choose to peruse that section of my blog, please do so at your own risk.


*shameless ploy to pass off a re-run, as my mother is still visiting from Montana.
Posted by Ava Quinn at 7:05 AM No comments: